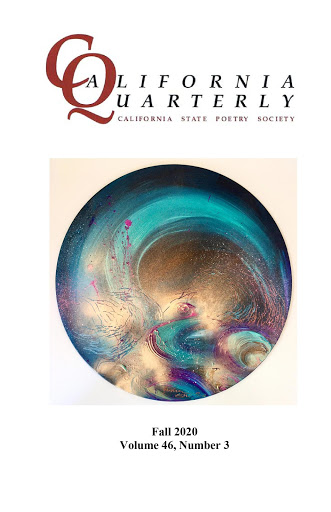 The fall 2020 issue of the California Quarterly was edited by Terry Ehret and published in September 2020. The cover is graced by a beautiful artwork sent in from Prague, Czech Republic: Mléčná dráha/Milky Way by Andrea Smišková Ehret. The previous issue of the CQ was edited by Maura Harvey and the next one will be edited by Maja Trochimczyk.
Editor’s Note
In these difficult and uncertain times, poetry can be healing and comforting. It can also encourage us to acknowledge our fears and isolation. This issue of California Quarterly has many poems that do just that, from capturing the everyday anxiety of shopping in Shawna Swetech’s “A Trip to Costco,” the disorientation of mandatory face coverings in James Piatts’s “Those Odd Masks,” and our conversations with the dead in Cathy Porter’s “To a Halt.”
These last few months have also challenged us to re-examine racism and our nation’s violent history. Eliot Schain’s “Young Americans,” Andrew Miller’s “Letter in a Mine Field,” and Dane Cervine’s “America” turn spotlights on the questions of who we are and who we imagine we can be.
There are poems of personal, excruciating loss, poems of tender intimacy, and poems about the generosity of the natural world. And, of course, there are poems about language itself, such as Gursahiba Gill’s “Panacea,” blending childhood memories with lessons in penmanship; and Ruth Holzer’s “Greek Glamour,” relishing a language in which “cold marble rhymes with rose.”
I’ve also featured “The Circled Years,” by CQ Editor Nancy Cavers Dougherty, who stepped down this spring. For her years of dedicated service to the California State Poetry Society and her brilliant touch in shaping many issues of the California Quarterly, we thank her deeply.
The voices in this issue come to us from across the U.S. and around the world: Nigeria, Denmark, India, the UK, and Brazil. Among them you’ll discover intimations of hope that help us see our way through this time with faith in the human capacity to change.
The cover art is Mléčná dráha/Milky Way, by Slovakian artist and art therapist Andrea Smišková Ehret, who lives and works in Prague.
Terry Ehret, Editor
Petaluma, California 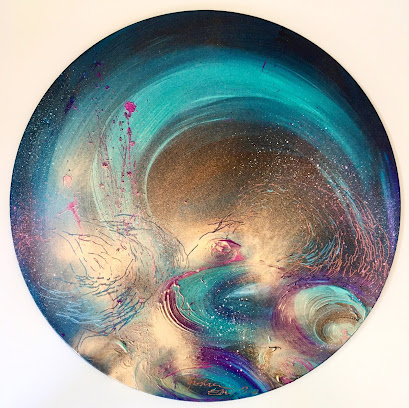 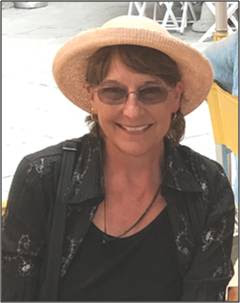 The Editor - Terry Ehret
Terry Ehret is the author of four collections of poetry, most recently Night Sky Journey. Her poems and poetry books have won a number of literary awards over the past several decades, including the National Poetry Series and the California Commonwealth Club Book Award, and four Pushcart Prize nominations. Her work has appeared in numerous journals and anthologies. With a BA from Stanford and an MA in Creative Writing from San Francisco State, she has taught college and private seminars on poetry and writing for many years and presently offers workshops at the Sitting Room, a community library in Penngrove, California. Terry is one of the founders of the Sixteen Rivers poetry publishing collective in the San Francisco Bay Area; from 2004-2006 she served as Poet Laureate of Sonoma County, where she teaches writing. In the summers she leads writing-travel programs in Ireland, Wales, and Tuscany. In 2018, she received an NEA translation fellowship and is working on a project with John Johnson and Nancy Morales to translate the collected poems of Mexican writer Ulalume Gonzalez de Leon. The first volume of Plagios/Plagiarisms was released this year, with volumes 3 and 4 due out in 2022 and 2024.

Posted by Maja Trochimczyk at 12:26 PM