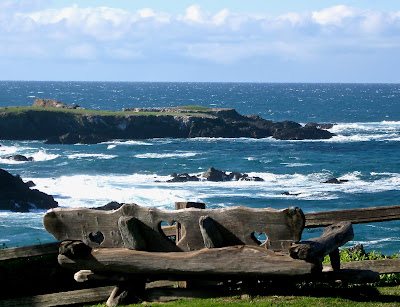 In the Poetry Letter No. 2 of 2022, the California State Poetry Society is pleased to publish the prize-winning poems from Monthly Poetry Contests held so far in 2022 – from January to April.  Congratulations to the poets and many thanks to Alice Pero, our Monthly Contests Judge. Our Featured Poet this time is Frederick Livingston and our guest artist is poet and photographer Andrena Zawinski.  In the email version later to be posted on our website, we also present three book reviews and a reminder about our Annual Contest with poems due by June 30, 2022. The reviews will be posted on the blog next wee. Meanwhile, enjoy the wonderful poems by inspired poets!

Andrena Zawinski is a poet, fiction writer, and shutterbug whose photos have appeared as covers and on the pages of many print and online literary publications including Copper Nickel, San Francisco Peace & Hope, Caesura, Levure Litteraire, and others. 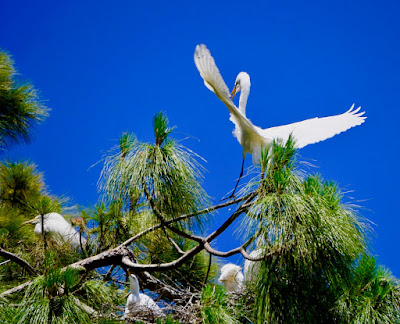 but know yourself as light.

Wings hoist you to the top of a tree.

Open your mouth to stars.

Soon branches will bend with winter.

remind the forest is near.

ON THE NORTH SIDE

my foot hits a star

But the wind blows shadows

and in the distance,

shells in a bowl

my bow and arrow—

and moss that grows

on the side of trees 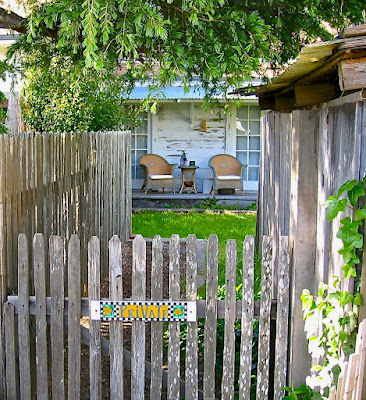 She hikes to the waterfall twice a year

once when new-greens leaf the alders

and again as redbuds flame amber-pink

At dusk she lights a candle in the rock

for wind from the falls to flicker

Somehow together again, they

float the lips of the cataract

Her breasts engorge at the flood of him

Lying on black basalt beneath stare of stars

she rubs her skin with sage and slumbers

in the sand to rhythms of the roar

At dawn she drops the dying candle

into the dark, murky depths of that

We met on a ship crossing the moon,

a cruise of moments

made of steel and glass

and mountains hard as sand

that has been packed

by hands in icy gloves—

and this was our romance,

a foxtrot played and danced to

We moved above earth

and vests of champagne corks—

shined in the shadows

of a thousand tears

because this was pretend

and love moved on,

leaving us a world of indigo

We don’t know why

but the ship docked at dawn

and we became fireflies 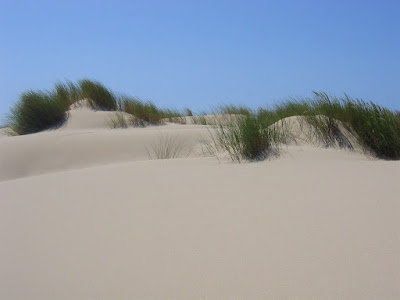 Neither late May rain, nor memory of,

nor memory of such scent,

but scent’s cataloging of recollections.

Rain as timely as late May.

Late May as sudden as rain at such a time.

Everything has led me yet ill-prepared me for this:

the sound of water taking in itself,

hybridized with the sound of the taking in of itself

which lands into a backlash of rising,

to mix in with its mixed within.

Rain round and about rain,

scantly such so that impacts dry

before spaces between connect.

Not too much, yet just enough

to linger with and within

without the want for more,

for more than enough.

Rain between rain’s between,

following through its follow-through

leaf to leaf to loam to the ever silent

symphony of the seed, the sweetest

brutalities of the seed’s destitchery.

slides round and down partly parted lips

to fall to, land amid, and settle with(in)

what buried’s soil of making and taking,

tilling the grave’s cradle of what was –

Of the hundred things I wanted to say,

nothing came out of my mouth.

came the day cradled in soft though ceaseless

When the conceptual of what was unutterable
became such silence said,
the cosmos collapsed and reconfigured
into the gloss of a miscellany of intentions.
Jeff Graham, Walnut Creek, California 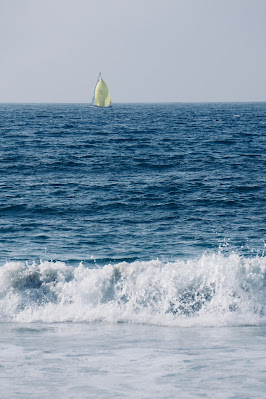 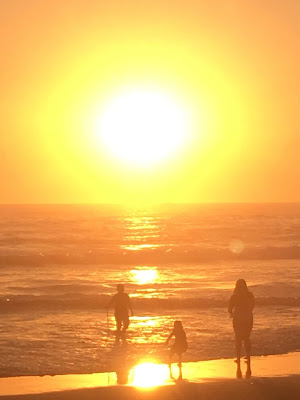 CSPS is pleased to present the Featured Poet for Poetry Letter No. 2 of 2022. Frederick Livingston lives in Mendocino, California and often writes about the natural world that surrounds us. The following poems have been previously published in other journals: “Gnat Creek” – Garfield Lake Review, Spring 2020; “Pear Blossom” – Bacopa Literary Review, October 2021 and "Changing Names" - Writers Resist, March 2022.

just as my eyes

I made up a poem

but if I listen

and write them down

with the boundless sky 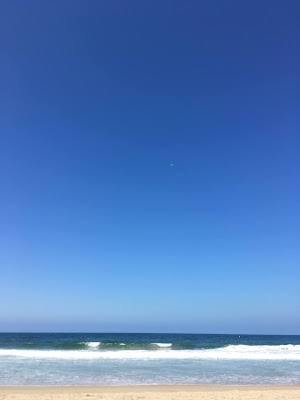 after how many years

and then what name

when the rains do come

we’ll sing to the deep wells

the quieted fire and clean sky

“winter” brittle in our mouths

when will grieving season begin?

what one word could walk

between delight of sun

what of the breath we held

together as cold certainty melted

whispering “who burns this turn?”

when the broken record

for our purple summers

in which season do we open

how it feels to be alive

as the wind claims them? 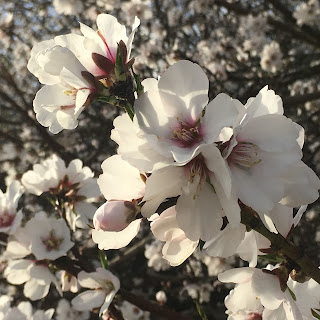 this tree could be dead

in depths of winter...

where are the rations

at the tree’s feet

if all of us had such courage

to offer our most tender selves

not only when spring is certain

but when we can no longer bear

our hunger for a more fruitful Earth? 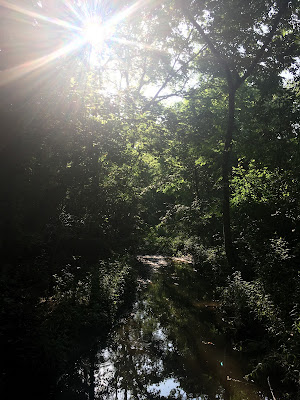 down to show us

waking up in your arms 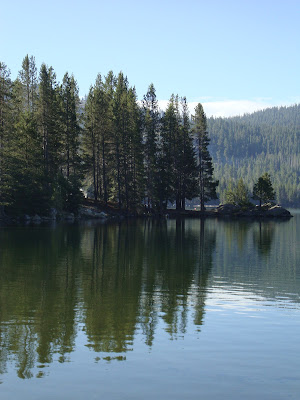 Posted by Maja Trochimczyk at 6:44 PM